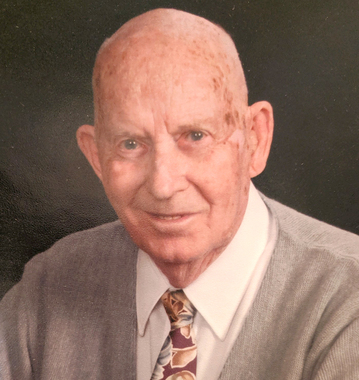 Back to Jimmie's story

Jimmie "Jim" Ray Daniel was born May 2, 1929, in Oklahoma City, Okla., to John and Nollie Daniels. He graduated from Guthrie High School in 1948 then joined the Navy where he served four years in the Korean War on the USS Henrico. Jim was very proud of his service and stayed active in the ship's naval reunions until his health prevented his traveling.
After his discharge from the Navy, Jim returned to Oklahoma where he married Bette Jo Turner in 1953. He worked for Halliburton Oil Well Cementing Company for six years before going to work for TransCon Freight Lines as a cross country driver for 26 years. Jim was transferred to Kansas City where he finished his cross country driving and earned a 3 million mile award for driving without an accident.
Upon retirement from TransCon, he worked for the North Kansas City School system driving a school bus for children with special needs.
After Jim's retirement from North Kansas City Schools, Jim and Bette moved back to Edmond, Okla.
Jim gave his life to Christ in 1957 and was a longtime member of First Baptist Church in Edmond. He was a 32° Mason and a 55-year member of Edmond Lodge No. 37. His love for fishing was surpassed only by his love of family.
Jim was predeceased by his father and mother; brothers, Marvin, Melvin, Bobbie and Johnnie; and his son, Jeffrey Daniel.
He is survived by his wife, Bette, of Edmond; daughter, Tamara Surber and husband, Bud, of Edmond; his granddaughter, Jessica Daniel; three great-grandchildren, Mercedes, Dominick and Isabella of Altamonte Springs, Fla.; two sisters, Dorothy Hasler of Guthrie and Mary Ann Kulick of Oklahoma City; and MANY nieces and nephews.
The family would like to thank Norman Veterans Center, especially the many aides who took care of him over the last six years, and Valir Hospice for their care in his last days.
Services will be 10 a.m. Saturday, Oct. 5, 2019, at First Baptist Church, 1300 E. 33rd Street, Edmond.
In lieu of flowers, the family requests that donations be made to OMRF for Dementia Research, 825 NE 13th Street, Oklahoma City, OK 73104.
Published on October 1, 2019
To plant a tree in memory of Jimmie Ray Daniel, please visit Tribute Store. 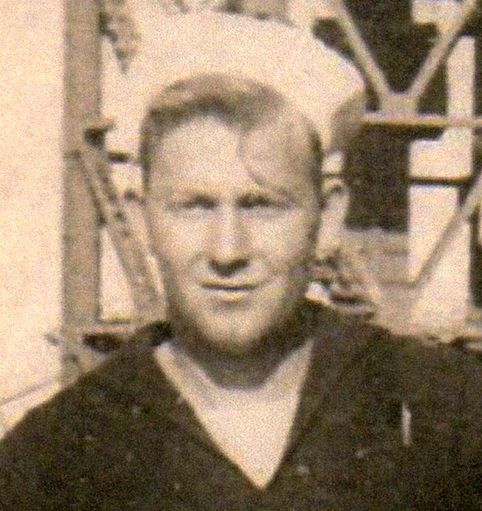 Plant a tree in memory
of Jimmie

A place to share condolences and memories.
The guestbook expires on December 30, 2019.

Restore the guestbook to view the 5 more posts by family and friends, and share a memory or message of condolence of your own.