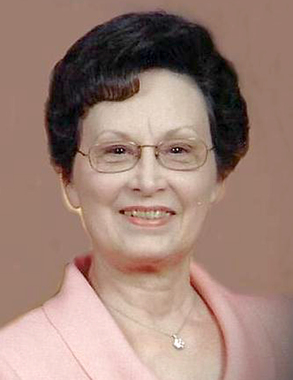 Back to Ellen's story

A graveside service for Ellen Rae Hulsey, age 82, of Edmond, Okla., will be 2 p.m. Friday, Feb. 21, 2020, at the Frederick Memorial Cemetery under the direction of Jackson Funeral Home, Frederick, Okla. Mrs. Hulsey passed away Monday, Feb. 17, 2020, in Edmond.
Ellen Rae Hulsey was born June 8, 1937, in Lindsay, Okla., to Joel Martin and Willie Mae (Howard) Hughes. She graduated from Victory High School in 1955. She was united in marriage to Alfred Hulsey Nov. 24, 1955, at the Antioch Baptist Church east of Davidson, Okla.
Ellen worked for an architectural firm, and later worked for Texas A & M in the chancellor's office as a private secretary. She enjoyed cooking and sewing and she loved to read her Bible. Ellen was a member of Henderson Hills Baptist Church in Edmond.
She is survived by her husband, Alfred Hulsey of the home; one son, Mark Allen Hulsey and his wife, Rebecca of Oklahoma City, Okla.; two grandchildren, James Hulsey and Christena Hulsey; her sister, Lynda Sue Gilpin of Houston, Texas; and a host of nieces, nephews and cousins.
She was preceded in death by her parents; her twin sister, Shirley Mae Hughes; and sister, Betty Gae Sappington.
Memorial contributions may be made to Calvary Missions, 7550 Cherry Park Drive, Houston, Texas 77095.
An online guest book is available at www.jacksonfuneral.net.
Published on February 19, 2020
To plant a tree in memory of Ellen Rae Hulsey, please visit Tribute Store.

Plant a tree in memory
of Ellen

A place to share condolences and memories.
The guestbook expires on May 18, 2020.

Lynda Gilpin
My sister Ellen was a gift from God.
She was always ready to help where she was needed. She was full of loving kindness.
I will miss her so much
Lisa Preister
My mother and her sisters were all so very close that my dear Aunt Ellen always seemed like another mother to me. She was always so loving, so generous of heart, a true helper and caregiver in spirit and I’m sure many others know this about her. I will miss her dearly and love her always. May she rest in peace in Jesus’ loving arms.
View all 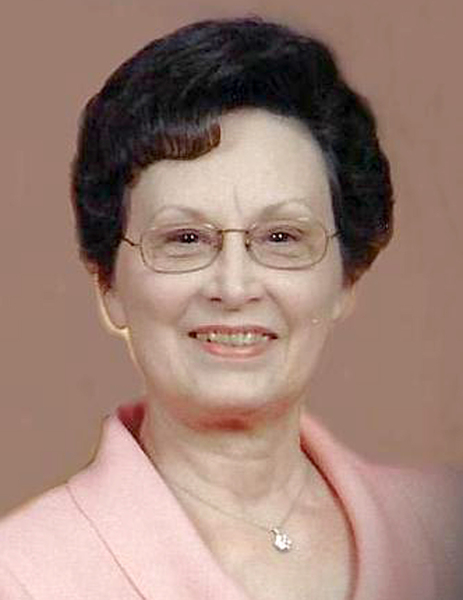