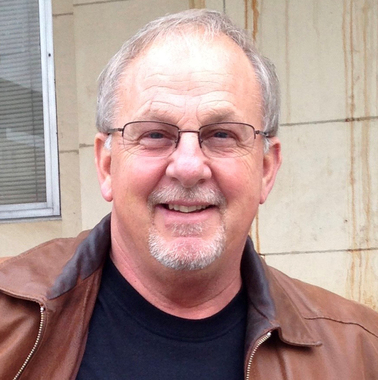 Back to Douglas's story

Wednesday, Dec. 25, 2019, Douglas Lee Barnes, loving husband, passed away, along with his wife Suzy Barnes, and her mother Madeline Walker.
Doug Barnes was born Oct. 7, 1949, to Donald and Phila Barnes in Shelby, Mich. Doug grew up near Lake Michigan. He often boasted of his first job at nine years old picking asparagus. He loved to work on and race cars and motorcycles. In 1975 he began his career in the United States Air Force. Doug served 20 years and rose to the rank of master sergeant and retired in 1995. The love of cars led him to open Barnes and Sons Auto. After his success with the auto garage he would return to civil service, retiring in 2013 after 10 years of service.
A man with confidence, Doug identified himself by his work and service, whether it was the work on his lawn and garden at the lake house, his service in the military, or volunteering with Habitat for Humanity. He was a passionate man who lived and loved fiercely and never met a stranger.
Doug was preceded in death by his father, Don and mother, Phila; his brother, Donald; and sister, Judy Davis.
He is survived by his children, Chad Barnes, Amanda Fredericksen, Nate Cook, Randall Barnes his wife, Savanna Payne, and Madison and Taylor Casper; as well as his grandchildren, Brittany, Courtney, Ontario, Taja, Payton and Ridley; his sister, Kathy Wilkinson; and brother, Bill Barnes.
A funeral service will be 9 a.m. Saturday, Jan. 11, 2020, at First Presbyterian Church of Edmond.
Services are under the direction of Matthews Funeral Home, Edmond.
Published on January 3, 2020
To plant a tree in memory of Douglas Lee Barnes, please visit Tribute Store.

Plant a tree in memory
of Douglas

A place to share condolences and memories.
The guestbook expires on April 02, 2020.

Enduring Grace was purchased for the family of Douglas Lee Barnes by Shawn and Barbara Abbott.  Send flowers

Ray Hill
Doug and I worked together on a few projects at Tinker before we retired. And we worked together after retiring doing a little bit of everything. He always had us giggling about something. My wife and I will miss him.
Theresa Cutrone
I am very sorry to hear of the loss. May he Rest In Peace. My condolences to the whole family. What Tragedy to hear that 3 people died in a car accident on Christmas Day. May the Good Lord be with them and give them his peace as they enter into eternal rest. Amen
Kelly Cunningham
I cannot tell you how sorry I am about his passing along with Susie and her mother. I was a total shock. The obituary is right. He never met a stranger. More people should be like him!
Wendy Diepen Smith
I am so sorry for your loss. I know they will be missed by many. I grew up and went to school with Doug K-12. As happens, we lost track after high school and recently became friends in FB. I'm grateful for that. My prayers go out to the family.
Pam Terry
We are deeply saddened to hear of Dougs death. We remember him fondly from our days at Wickline Church. Deepest of sympathies to his children and extended family.
Jane Phillips

Bill and Josie, so sorry for your loss!

Sandy & Jim Guelich
We miss you both so much, brother.
Bob and Sandra Enterline
We will miss you so much! 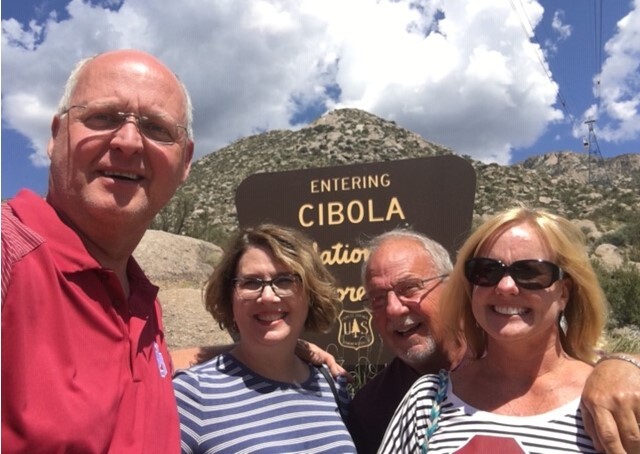 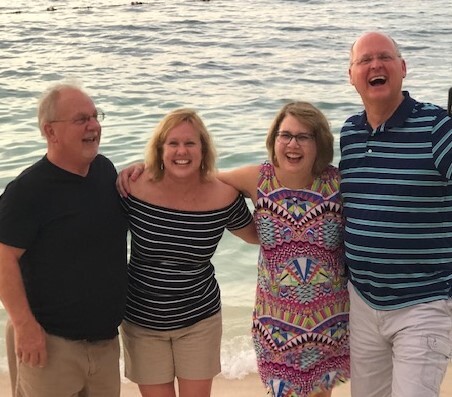 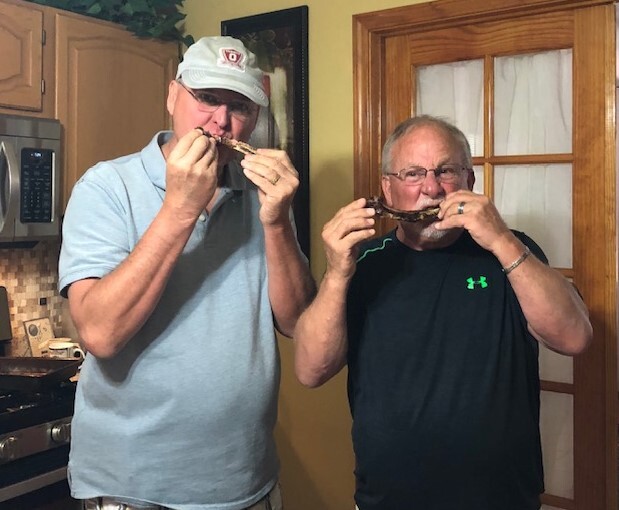 Linda Polk
Please accept our condolences and prayers for the entire family. Your new journey is with the Lord through heavens gate.
The Polk Family
Leo Herrera. 1-4-20
Doug n I were high school classmates n graduated together. May he R.I.P. n God bless his soul n all his family.
View all