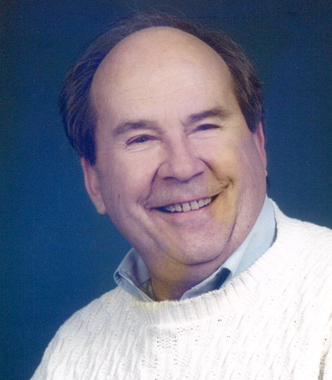 Back to Claude's story

On Friday, Feb. 14, 2020, Claude Albert Tapp, Jr., affectionately known as "Buddy", passed away at the age of 80.
He was born Feb. 2, 1940, in Ponca City, Okla., to Claude Albert Tapp and Doris Rachel James. He grew up in Osage County on his family's dairy farm.
Buddy is survived by two younger brothers, Richard and Douglas, and a younger sister, Denise Tapp Clapper.
It was while growing up on the farm that he developed, at a very young age, his extraordinary work ethic and attention to detail. Buddy spent many hours with his younger brother, Richard, and his friends exploring the farm for the perfect spot to build forts and tree houses. Many hours were spent playing games on horseback in the woods, creeks and ravines. He became familiar with Shetland Ponies when his dad brought home 20 of them one day and told Buddy and his brother "to break them." Buddy built a shack up in the woods on the farm which became the site of many "campouts" with friends and family.
It was also during his time growing up on the family farm that Buddy discovered his passion for "Hot Rod" cars. This passion continued throughout his entire life. After four years of working hard in the late 90s Buddy completed building his prized possession, a 1934 Ford coupe. Buddy would travel the state going to car shows in this beautiful black coupe with the bright red interior. His most memorable experience was racing his car on the Texas Motor Speedway in his baseball cap and Bermuda shorts traveling upwards of 170 miles an hour.
On April 9, 1965, Buddy married Karen Lea Gravel, then graduated from Oklahoma State University the following year with a degree in Marketing. Buddy and Karen raised two daughters, Jennifer and Nicole. Buddy was very involved with "his girls'" activities by attending endless cheerleading events with his oldest daughter, Jennifer and coaching the "Perry's Angels" softball team for his youngest daughter, Nicole. He was also involved with many activities at his church, Skelly Drive Baptist, while his family lived in Tulsa, Okla.
Buddy worked in the insurance industry with the majority of his career spent with National American Insurance Co. in Chandler, Okla., and One General Agency in Oklahoma City, Okla. Buddy traveled many miles visiting agencies around Oklahoma and Arkansas. In 1989, then Governor Bill Clinton, awarded Buddy with the "Arkansas Travelers" award to be an "Ambassador of Good Will" to the people of other states. Buddy could also tell you where the best restaurants were to eat at in every small town he visited.
Buddy had many additional hobbies he enjoyed throughout his life, in addition to his "Hot Rod." He was a very talented craftsman, designing and building many pieces of furniture. He built his daughters a Georgian Colonial doll house complete with handmade period- style furniture. His most favorite hobby was constructing his town for his 1/20th scale steam trains. Each building was thoughtfully crafted to reflect the glory days of train travel.
Buddy's faith in God and reliance on His provision and grace sustained him throughout his life. He was a member of Faith Bible Church in Edmond, Okla.
Buddy was preceded in death by his father, Claude, and his mother, Doris.
He is survived by his wife; two daughters; and his grandchildren, Cody (Becca) Fontenot, Madeline (Austin) Wilhelm, and Trevor White.
A funeral service will be 1 p.m. Friday, Feb. 21, 2020, at Faith Bible Church, Edmond.
Services are under the direction of Matthews Funeral Home, Edmond.
Published on February 17, 2020
To plant a tree in memory of Claude Albert Tapp, please visit Tribute Store.

Plant a tree in memory
of Claude

A place to share condolences and memories.
The guestbook expires on May 17, 2020.

Peaceful White Lilies Basket was purchased for the family of Claude Albert Tapp by With love , Dwight and Pam Wilhelm.  Send flowers

Mary Jo Smith
Please know I’m holding you guys close to my heart and asking God’s grace and peace on you in the days ahead. You’ve only said “see you later Dad”. He sure raise two great daughters!
One General Agency

Sentimental Dreams was purchased for the family of Claude Albert Tapp by One General Agency.  Send flowers

Rays of Light Spray was purchased for the family of Claude Albert Tapp by ..  Send flowers 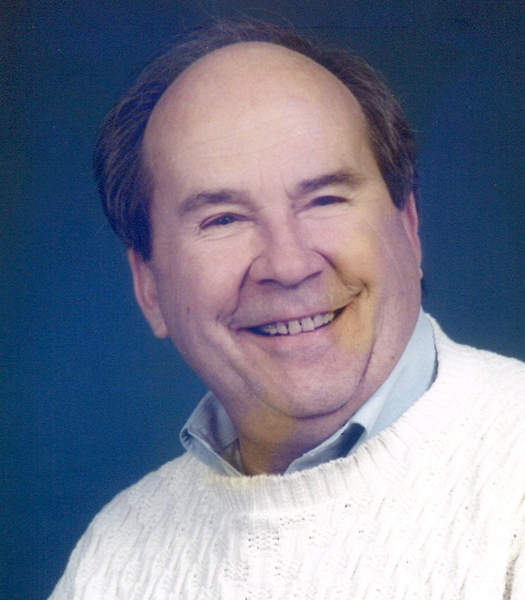